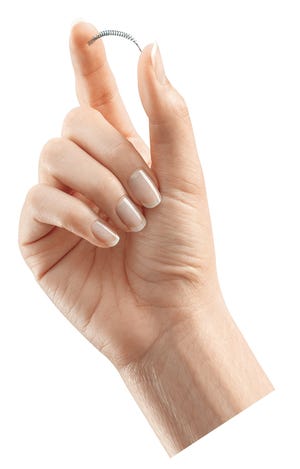 One of a pair of coils that is the Essure birth control device, made by Bayer. The FDA ruled this week that more clinical research is needed and said it would require a boxed warning on packaging for the device.

Bayer will pay $1.6 billion to settle lawsuits from thousands of American women who said they developed debilitating long-term health problems from the pharmaceutical giant’s product, the Essure birth control implant.

A company statement Aug. 20 said the offer would end 90% of the nearly 39,000 cases now in court or not yet filed, and Bayer is negotiating to settle the other claims. The settlement does not require Bayer to acknowledge liability or wrongdoing.

The settlement is a victory for a massive Facebook campaign started in 2011 by Angie Firmalino of Tannersville, New York, called Essure Problems. On that page, women who had received the implant and were experiencing health issues could share stories and become policy activists.

Today, the site has more than 42,000 members, and the Ohio Essure Sisters Facebook page has more than 1,600 members. Contingents of Essure opponents traveled several times a year to Washington to lobby the FDA and Congress about the device.

The pressure campaign worked. For years, the U.S. Food and Drug Administration told the women that Essure was safe and effective. The Essure recipients hectored the FDA to reinvestigate the device, and two months ago, an interim FDA report said Essure patients “tend to have higher rates of chronic lower abdominal and/or pelvic pain and abnormal uterine bleeding compared to women who had laparoscopic tubal ligation as their permanent birth control.”

Created by a small California biotech that was purchased by Bayer, the Essure device has been on the market since 2002. About 2 million units were sold around the world, and about 750,000 were implanted in the United States.

Essure is two 2-inch coils made of nickel and wrapped in plastic fibers. A doctor would implant the coils in a patient’s fallopian tubes, which would cause scar tissue to develop and block the tubes. The implanting could be done in an office visit, and patients, often young mothers right off a birth, embraced Essure’s sales pitch of “no down time.”

With a tide of complaints in federal court, Bayer took the product off the market in December 2018.

Firmalino and other Essure patients either declined to talk about the settlement with The Enquirer or did not answer requests for responses. An Aug. 20 posting on Essure Problems cautioned members from speaking about the Bayer offer.

“No matter how unfair it may seem, it is the best deal our lawyers could get for us all,” the posting said. “We were up against many hurdles and a company… . well, you know.”

“Let’s keep our heads high and our sisterhood strong, for we fought a long, hard battle, we got the device off the market, we gained sisters, and we won. Although the financial restitution may not be what is deserved, we will celebrate the lives we’ve saved, the friendships made, and the bond that will never be broken.”

For comparison, two months before Bayer made the $1.6 billion settlement to the Essure patients, the company offered $10 billion to settle all claims against its weed killer Roundup. 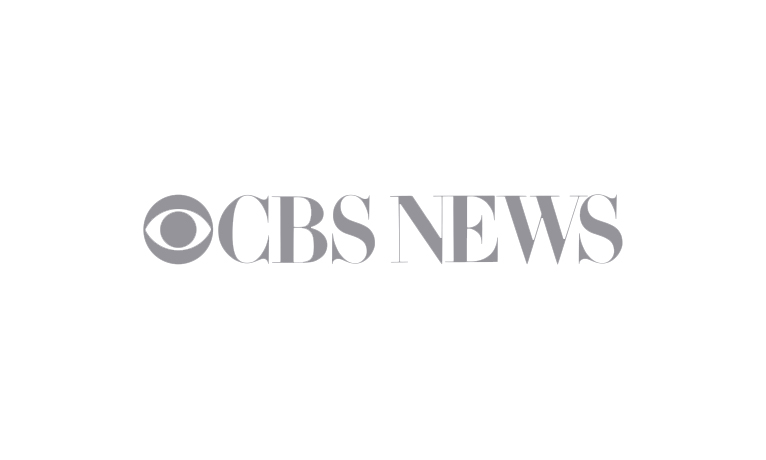