What’s not caught on tape may be most significant

In the wake of the recent Boston Marathon tragedy, it has become self-evident that most, if not all, of one’s actions are caught on tape, even if you have no idea that you are being monitored. In the legal realm, this type of evidence can often make or break your case.

The absence of this type of evidence, however, can also have a significant impact on one’s case for both plaintiffs and defendants, which is why business owners need to understand their legal obligations. In fact, the lack of video surveillance may have a more profound effect than the existence of the video itself. This is because of the legal doctrine of spoliation.

In Florida, spoliation is the intentional or negligent destruction, alteration, or concealment of evidence. What this means is that even if you don’t intend to destroy the evidence, if you don’t preserve it, you could suffer. Spoliation can have profound effects on your case as it allows for jury instructions which charge the jury to either presume or infer that the evidence would have been adverse to the accused party. Courts tend to allow adverse presumption instructions when it is found that a party intentionally destroyed evidence, while allowing adverse inference instructions in cases 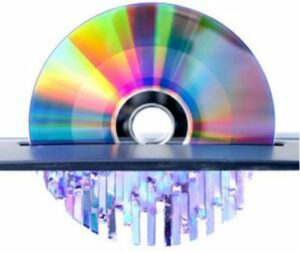 involving negligent spoliation. The distinction is finely nuanced, but the bottom line is that business owners suffer when they destroy video evidence. For trial attorneys, there is nothing more powerful than a jury instruction on spoliation, so if you want to avoid a glaring weakness in your case, make sure you save the evidence.

The most critical and contentious element is whether the spoliator had a duty to preserve the evidence. A clear example of when a duty arises to preserve evidence is when a party sends a preservation-of-evidence letter to another party. This is simply a letter placing a party on notice of potential litigation and advising the party not to destroy certain evidence. At this point in time, there is clearly a duty to preserve evidence. Courts, however, have held that “unlike an adverse presumption instruction, where the court must find the spoliator was duty bound to preserve evidence, an adverse inference may arise in any situation where potentially self-damaging evidence is in the possession of a party and that party either loses or destroys the evidence.”

So what should one do when surveillance may be at issue?

First, it is imperative to have a written policy on maintaining surveillance film — for example, surveillance will only be stored for one week. This way, if surveillance is destroyed or lost, you will be protected by your own policy. If, however, a business owner receives notice of the possibility of a lawsuit and a preservation-of-evidence letter, the tape should not be destroyed regardless of their policies. Once a business owner receives this type of letter, the duty arises to preserve the evidence regardless of one’s policy.

Business owners should not disregard these letters as they have serious consequences that could destroy one’s case. In fact, they should be on the look-out for these letters after incidents that take place on or around their premises. A common practice, is to save or preserve the surveillance of just the actual incident or accident and delete the rest.

A simple example of this can be seen in slip-and-fall cases. Business owners commonly save the 10-15 seconds of film showing a patron slipping and falling and delete the rest. This can be dangerous because what happened before or after the actual incident is just as important as the incident itself and may prove key elements such as causation or notice.

In addition, if surveillance is stored electronically, business owners and attorneys must be cognizant of the new amendment to Florida Rule of Civil Procedure 1.380(e), “Electronically Stored Information; Sanctions for failure to preserve,” which was added in 2012. This rule states that “absent exceptional circumstances, a court may not impose sanctions under these rules on a party for failing to provide electronically stored information lost as a result of the routine, good faith operation of an electronic information system.” This rule, however, protects one against sanctions, and not expressly the jury instructions discussed above.

Business owners and their attorneys will need to be more cognizant than ever of the effects that the lack of surveillance film can have on a case. In today’s world, chances are extremely high that some type of evidence of a legal case will be “caught on tape.” However, the lack of surveillance can become even more powerful. What had been a relatively innocuous incident or accident could turn into an egregious event in the minds of the jury. This is especially true if the jury is instructed to assume or infer that the evidence was adverse. Generally, juries are instructed to decide cases only on the evidence presented at trial. In a way, a spoliation instruction changes this and almost encourages the jury to speculate what happened which can be dangerous for the party accused of spoliation.

It is quite clear that juries love surveillance film and juries may even expect it. The lack of surveillance evidence in civil cases will soon become akin to the “CSI effect” in criminal cases, where juries expect to see fingerprints and DNA evidence. In past years, nothing could be more powerful than an incident caught on tape. In the years to come, what is not caught on tape may have a more significant impact. 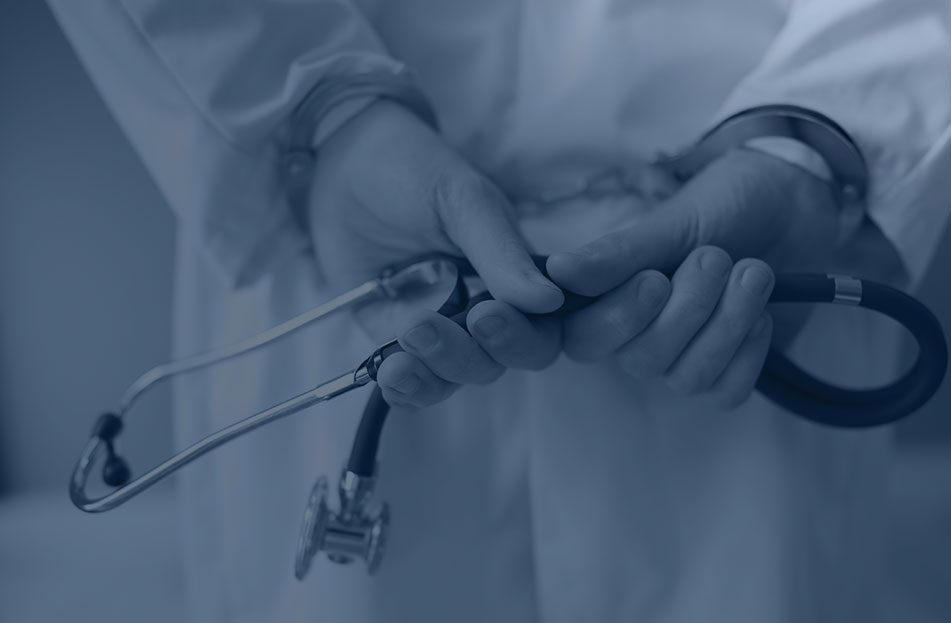